Wireless Redstone is the name of a Minecraft modification that allows you to transmit and get redstone signals without wires. This one has been in beta for 4 weeks prior to the final release. It was done to guarantee as much quality as possible for the last product and to make sure the base mod has room for iteration and expansion.

What the Wireless Redstone does it to send the redstone states on selected frequencies over something called the redstone ether. The ether functions as a binding mechanism between the transmitters and receivers called ether nodes. They are located in the different frequency containers where they are able to interact with each other. 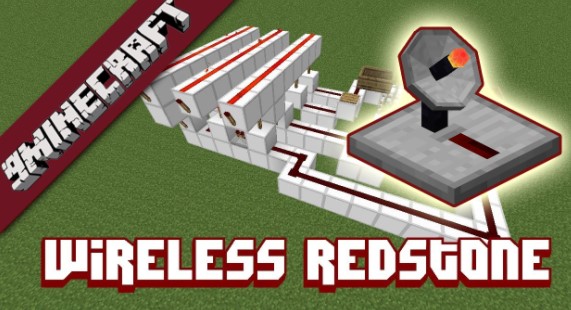