Wireless Redstone is known as the Minecraft modification. This one allows you to transmit and get redstone signals without wires. It has been in beta for 4 weeks prior to the final release. This modification was done to guarantee as much quality as possible for the last product and to make sure the base mod has room for iteration and expansion.

Wireless Redstone sends the redstone states on selected frequencies over something called the redstone ether. The ether functions as a binding mechanism between the transmitters and receivers known as ether nodes. They are able to be found in the different frequency containers where they are able to interact with each other. 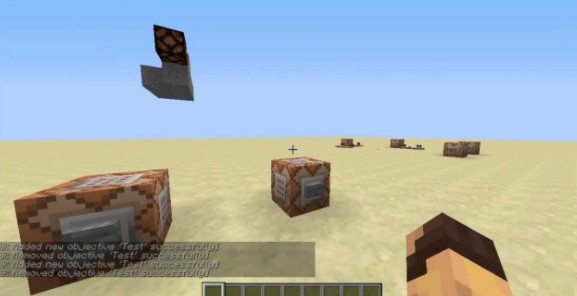 If you want to install Wireless Redstone, first of all, make sure you installed Minecraft Forge. Then, download the Wireless Redstone Mod on some sites such as Minecraft Modpacks and make sure the mod is compatible with the version of Forge installed. The next thing that you have to do is to locate the Minecraft Application folder. for Windows, open Ru from the start menu, type %appdata%\.minecraft and click Run. For Mac OS X, open finder, hold down ALT and click Go then Library in the top menu bar. Do not forget to open the folder Application Support and look for Minecraft. After that, place Wireless Redstone into your Mods folder. If you do not have one, please make it. The last thing that you have to do is to just launch Minecraft with a Forge profile.