According to Minecraft Gamepedia, Portal in Minecraft may refer to these:

Nether Portal. This is the specific formation of obsidian blocks which create the structure. It is used to travel to the Nether. 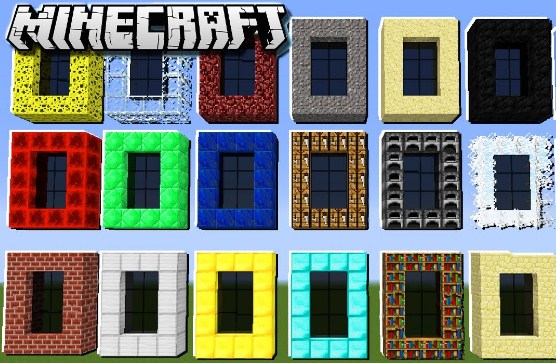 End Portal. This is specific formation of 12 End Portal Frame blocks which create the structure used to travel to the End.

After creating flint and steel, you have to create a fire charge but it is optional. This is an optional step and it is aimed to ignite the obsidian frame. It requires an ingredient dropped in the Nether. Then, you are able to build your Nether Portal. The frame for your Nether Portal requires a total of 14 obsidian blocks. If you have built it, you are able to ignite any obsidian block side facing inward.