Minecraft Forge is a free. It is an open-source modding API and loader which designed to simplify compatibility between community-created game mods in Minecraft: Java Edition. The end-user need to play the version of Minecraft that Forge was downloaded for before it is able to be used. For example, Forge 1.12 will require the 1.12 version of Minecraft in order to run correctly. Forge is able to be used from the Play drop-down in the Minecraft launcher.

Usually, the majority of modern mods use Forge in order to be added to vanilla Minecraft, several mods which support Forge are listed on its website. You have to note that Forge mods only work with Forge. Now, you may want to see if the mod you want supports Forge. 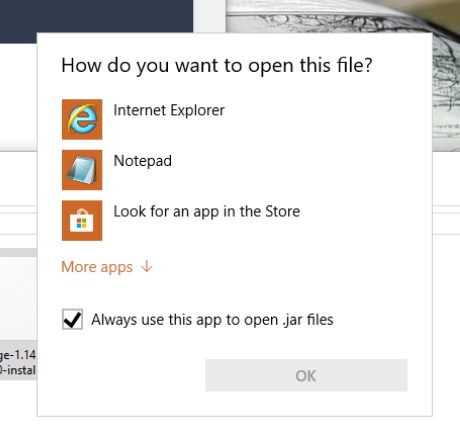 On Windows, the location of mods folder is in the directory minecraft \mods. It is generated after Forge is run at least once. To reach the directory, you have to press Windows key + R and type %appdata%/.minecraft into the search box and hit enter.

On linux, the location of mods folder is in the directory ~/minecraft. It is generated after Forge is run at least once. To reach the directory on Ubuntu, you have to press the Control key + H in the home directory and the minecraft folder should be revealed.

In order to install and use Forge mods in the game using Forge, so the software may be downloaded from https://files.minecraftforge.net/. Forge mods will be used on any version of Java Edition 1.1 or above. For note: Forge does not have a user interface itself.