Here is the list of trident enchantments for the newest version of Minecraft Java Edition 9PC or Mac). 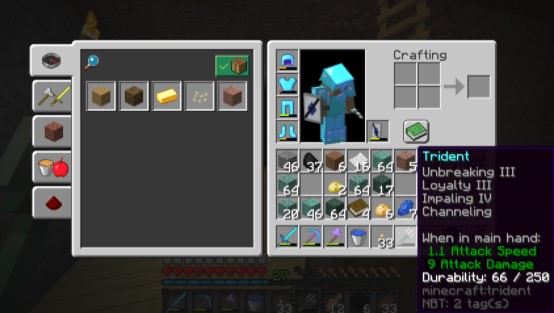