In Minecraft, add-ons are features that will carry customization and also make changes to the appearance or behaviour of the elements in the gameplay. Now, add-ons are only available in Bedrock Edition. Through add-ons, you are able to modify items, blocks, objects and mobs including their behaviour.

How about Slime Chunk Finder Add-on? Is there any? Well, it seems that there is no Slime Chunk Finder add-on. Instead, you are able to find Slime Chunk Finder Plugin. What is a plugin? In Minecraft, plugin is an additive file for Minecraft multiplayer server. Often, plugin is used to change certain aspects of the game such as adding user rankings or the addition of a factions game mode. However, plugin does not change the game itself like a mod does. 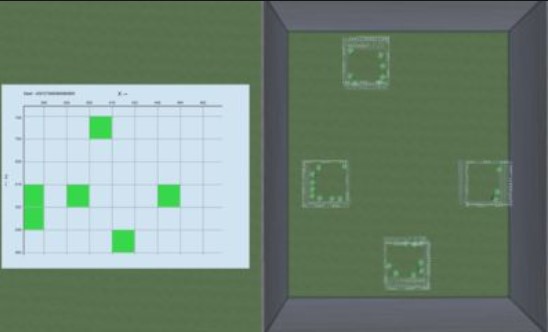 If you need a Slime Chunk Finder Plugin, we have two recommended ones that you are able to download. Here they are.

This plugin can be downloaded on the Bukkit website that you are able to access at dev.bukkit.org. If you use this plugin on your server, you will be able to find which blocks in the world belong to a slime chunk. How to use this plugin? Well, it is very simple. You just have to right click a block while you are holding a gunpowder and it will ‘yay’ or ‘nay’ you as to whether that block is inside of a slime chunk.

Since it is all server-side, it will be easy for you to get the seed and calculate the block. It does not expose the seed to anything client side so Mojang rules of 1.2 are still adhered to with regards to not sending the seed to the client.

The reason of why the creator made this plugin is because he and some members on his server were not able to work out anymore which were slime ones so that they could avoid them when they built the bases. There is no worse thing than building your base right slap bang in the middle of 1 or 2 or even 3 of them and then having to deal with the constant abuse by the slimes.

This plugin is from SpigotMC and it has some features as listed below.