Do you want to have a view which is better in Minecraft? You are able to use shaders. What is it? It is a feature which is able to be used for various effects in Spectator Mode when the player takes the viewpoint of a mob. You are able to disable them by switching the perspective to third person view. It is important for you to know that shaders do not work on computers that do not support OpenGL 2.1, as GLSL was introduced in OpenGL 2.

During you become a Minecraft player, have you heard about Sildur’s Shaders? It is one of the shaders that you are able to use in Minecraft. Sildur’s Shaders is an extension of the GLSL shader mod that can be used for Minecraft and now it is part of Optifine. 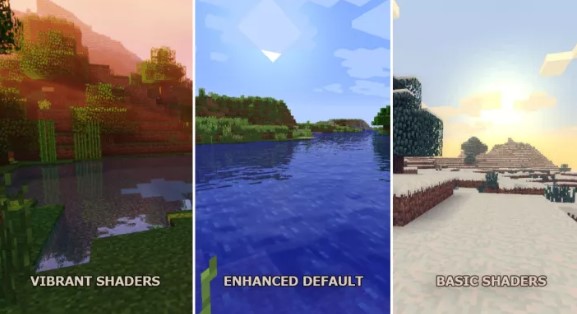