You may wonder the features that you are able to receive from this add on. The first one is various mobs which have their own ability. What mobs are they? We give you a list of some mobs that you can find in this add on. 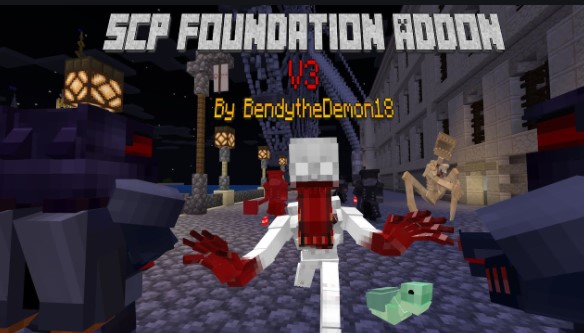 Besides mobs, you are also able to find items. There are 7 types of items and also 3 SCP items.

There are still more things that you are able to find in this add on. If you are curious of the amazement that you will get from this addon, just download it and see how it is.