Your character can wear gloves within the new Accessory System. The gloves are worn on your hands and also able to be seen in first-person view. They provide the extra protection for the player and, with a couple of special armor sets, are needed to activate the Set Ability. On top of that, they also provide extra damage based on the materials used to craft them.

Gloves are able to be crafted with two resources items. The first one is located on any slot of the first column and another one of the same line of the third column. Leather, Diamond, Gold, Iron, Gravitite, and Zanite are included in craftable gloves, while the non-craftable ones are Neptune Gloves, Chain Gloves, Valkyrie Gloves, Obsidian Gloves, ad Phoenix Gloves, which are available through dungeons. 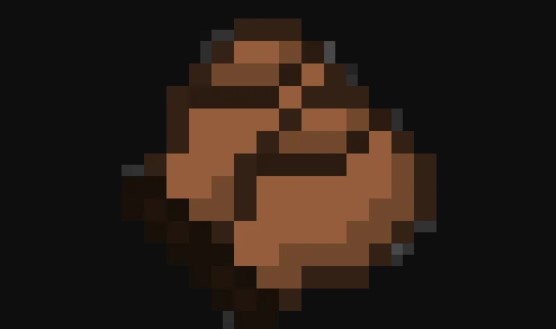 The thing called Phoenix Armor drops from slider bosses in Slider’s Labyrinth dungeons, with a 1.89% chance.

Phoenix Armor grants complete resistance to both lava and fire when worn. It means you will not suffer damage from either sources. Please take a note that just like all the other gloves, this one cannot lose durability.

For those who want to know more about Phoenix Armor, here are some trivia of it. First, Oscar Payn is currently working on an updated texture in order to suit the Donator Phoenix Moa texture more. Second, this one has been confirmed by the Aether Team that in the future, a complete set of Phoenix Armor will allow you to run through lava without any slowdown at all along with the protection from all fired-based attacks the set already gives.