Mystical Agriculture mod is the name of a mod that allows you to use your orchards more than getting food. With this one in your device, you are able to get material resources, minerals, and special seeds which give rise to these resources. Moreover, you are allowed to plant even mobs and create zombies from your own gardens. Apart from that, the mod adds a new mineral resource Inferium into your game and allows you to make five levels of weapons, tools, and pieces of armor among some other objects.

Mystical Agriculture mod adds two ores, Prosperity Ore and Inferium Ore, as well as crops that generate essences which are able to be crafted into various resources. Aside from that, it also adds five new sets of armor and tools. 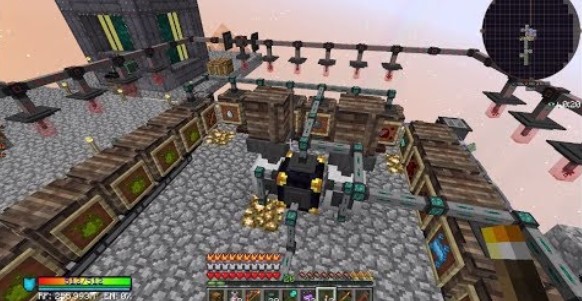 Resource crops for a lot of materials:

5 tiers of tools or armor