Minecraft 2.08 PS4 update has been released on June 30th, 2020. It means that now this version has been available for download. For your information, this version clocks in at 188 MB in size. If you have not had this version yet, you are able to download it now and enjoy the new things from it. 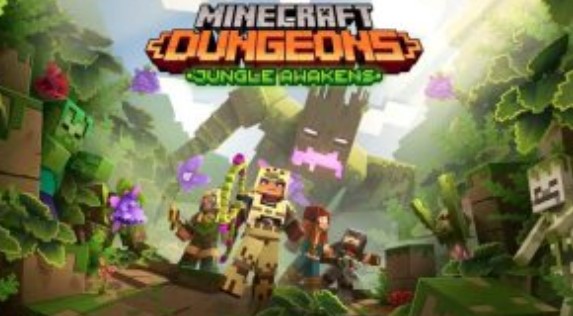 According to the official Minecraft PS4 update 2.08 patch notes, this update resolves problems which are related to crashing, gameplay and more. This Minecraft version 2.08 includes stability and performance improvements as well.

Beforehand, Nether Update was released with new features, gameplay changes, big fixes and more. But, there are a lot of players who are still finding that they face some issues when they are trying to play the game online. So now, this patch is expected to be able to fix some of these issues.

In the Minecraft PS4 2.08 update, it seems that they just fix some minor bugs and crashes. It is common for a developer to be able to release a lot of these smaller patches after a large update. If you want to know the trailer of Minecraft Nether, you are able to watch it on Youtube channel of PlayStation. On that channel, there is a video entitled Minecraft – Nether Update Trailer | PS4 which was uploaded on June 24th, 2020. Now, this video trailer has been watched more than 1.1 million times and has been liked more than 71k times.