Are you looking for the Minecraft Thaumcraft 6 add-on? If the answer to the question is yes, you might be interested in the thing called Thaumic Tinkerer. What is Thaumic Tinkerer? Have you ever heard about this add-on?

Thaumic Tinkerer is the name of an add-on for Thaumcraft 3, 4, 5, and 6. It was originally made by Vazkii, but now is maintained by nekosune. This one is the continuation of the Elemental Tinkerer mod of Vazkii. The addon adds new and useful items to the Thaumcraft experience. 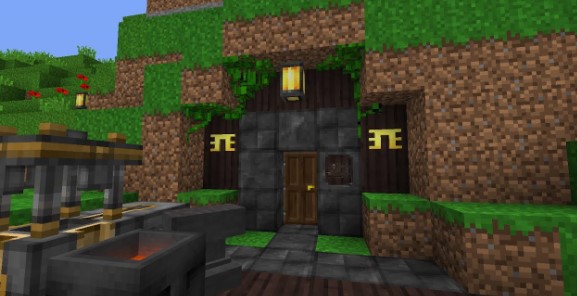 Aside from Thaumic Tinkerer, there are also some other Minecraft add-ons. Here is the list of some of them: