You may agree that Pixelmon Mod 1.12.2/1.10.2 is the perfect mod for all Minecraft players who like Pokemon games. This mod adds almost 510 of the cute critters to the game. It is fully configurable. Also, it  has a lot of cool features such as a functioning pokedex, a 3D pokeball and capture animation, a fossil machine for reviving fossils found around the world and many more!

This Mod also has a comprehensive attack system which has more than 500 attacks and those include status effects and stats modifiers. You may know that a lot of mods add content to the game which are known to interfere with other mods functioning correctly, but this mod makes no change to any base files. It means that it  can work well with the vast majority of other mods. Also, it can be used right alongside some of the most popular Minecraft add-ons available. 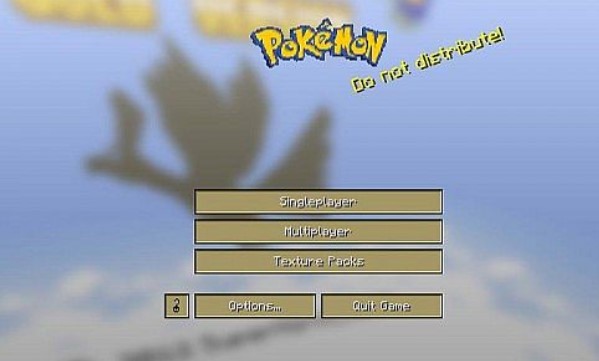 It is a mod that goes back to the fray with a big increase in some species of Pokemon. Now, you can find up to 510+ pokemons. If you really want to change your gameplay experience, it is the perfect mod for Minecraft.

How to install it? You are able to follow the steps below.

If you access the CurseForge site, you are able to see that this mod has been downloaded more than 49k times. In the description, it is written that this mod adds a lot of aspects of the Pokémon into Minecraft, including the Pokémon themselves, battling, trading, and breeding. It also has an assortment of new items. It includes prominent items like Poké Balls and TMs, new decorative blocks like chairs and clocks and also new resources like bauxite ore and Apricorns.

This mod is designed so that players and servers are able to select and create their own goals. In this mod, there is no fixed progression of Gyms. However, servers may select to implement this feature by using either NPC Trainers or players as Gym Leaders. Badges are present in this mod if servers want to use them as marks of achievement.