A Minecraft server refers to a player owned or business owned multiplayer game server within the video game by Mojang named Minecraft. Players are able to start their own server either by setting one up on a computer using software provided by the creator of the game or by using a hosting provider.

The multiplayer servers of the game are guided by server operators, who have access to server commands such as setting the time of the day and teleporting players. Aside from that, operators are able to also set up restrictions concerning which usernames or IP addresses are allowed or disallowed to enter the server. 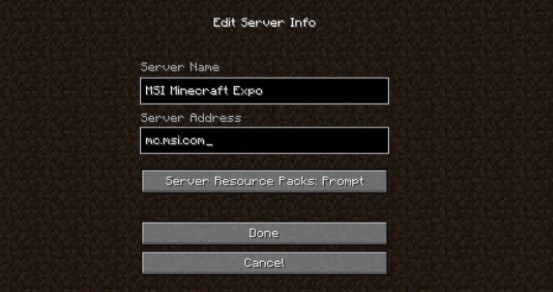 Furthermore, multiplayer servers have a wide range of activities, with a few of them having their own unique premises, customs, and rules. PvP or player versus player combat is able to be enabled in order to allow fighting between players. A lot of servers have the custom plugins that allow actions that are not usually possible in the vanilla form of the game.

One of them is called Minecraft server. The aim on Minecraft parkour servers is to complete obstacle courses by jumping, running, and climbing from one stage to another. There are a lot of different themes and range of the courses in difficulty from easy to extremely hard. Usually, parkour servers have a timer counting how long it takes to complete every course and show leaderboards of the fastest players.

Here is the list of the Minecraft parkour servers:

One of the best Minecraft parkour servers is named Zero.Minr (IP: zero.minr.org). Filled with a great variety of challenging mops, crafting and killing is thrown aside in the favor of climbing and running an ever more intricate web of towers and paths.