In Minecraft, mining is a big part of this game especially if you want to use materials in the Survival game mode. Mining in this game is impossible in the standard superflat world because the ground level is only three dirt layers above the bedrock layer. Now, have you heard about strip mining? If so, how to strip mine efficiently?

First, let’s find out what strip mining is. Strip Mining in Minecraft is the easiest method of mining. Usually, it is paired with “staircasing”. Strip mining is able to be done at a single level by creating a 1×2 path for a player to navigate. Paths are able to either be enlarged or numerous paths are able to be created. The most successful ‘strip-mining’ strategy is to make a system of passages at the various ore levels (Y=12 most recommended for finding all ores). It is also able to be done by alternating one tunnel every two blocks. 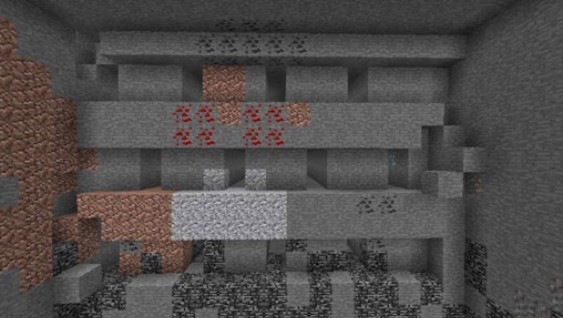 So, how to strip mine in Minecraft? You are able to follow the steps below.