Before we inform you about the possibility to add mods in Minecraft Xbox and also how to install it, it is better to know about the mod itself. Mod is actually short for modification. In Minecraft, this is something which alters anything in the game from its original state to a different state. 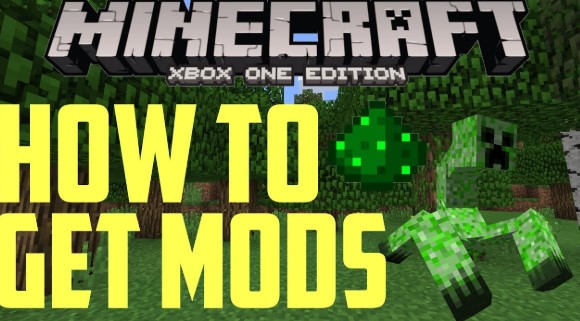 Mods are able to add new recipes to craft, add or change creatures in the game and change the way the game plays in even more drastic ways. Even there are also mods which work behind the scenes to make the game run better, look better or even add new features like virtual reality support. So, the existence of mods in Minecraft can make it a lot more fun to play.

If you want to use mods, it will be a matter of personal preference. It is because it really depends on what you want to change about Minecraft. If you do not know which mod that you will use, you are able to check out a list of the best available Minecraft mods or you are able to visit a reputable source for mods. To know what mods that you need, you are able to ask yourself with these questions:

If you have found the mods that you want, now it is time to install it. For your information, mods for Xbox are called add-ons. You are able to buy them from Minecraft store which you are able to access from inside the game. There are not many add-ons available buy you are able to find skin packs, texture packs, worlds, and what Microsoft calls “Mashups” in the store. Here are the steps to install add-ons or mods for your Minecraft Xbox.