Ssundee is a Youtuber gamer from America with African and Irish ancestry. He plays Minecraft and if you often watch his videos on Youtube, you surely know about it. You may want to know the GTA IP address server of Ssundee in Minecraft since you want to join it. So, here we will inform you about it.

On March 11th, 2014, Ssundee on his Twitter account @Ssundee invited others to come play some GTA in Minecraft with him. The server IP is play.GTAMC.net. So, you are able to try to access it to join. However, some people say that it is offline and does not work. But, you can try it by yourself. On his Youtube video entitled A New Start With All The Money!! 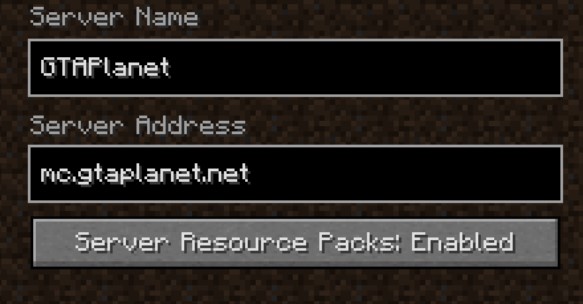 In Minecraft GTA 5 which was uploaded on October 18th, 2017, he also typed his server IP for Minecraft GTA is play.gtamc.net. According to Minecraft Server List website, this server  offers original GTAMC ideas, guns and more. It is somewhat new player friendly. However, if you are having trouble with it, you are able to message one of the staff and then they will help you with the things that you need. So, if you try to join the server but it is difficult for you, you are able to message the staff.

The real name of Ssundee is Ian Marcus Stapleton. He was born in Michigan, on December 2nd, 1987. He was raised in Louisiana and Virginia. Ssundee is a former member of the group Vision Squad.

On November 28th, 2009, he was inspired by Joe Hanson and then tried to make his first Youtube channel. The name of it is Ssundee. In 2010, he began uploading gameplay videos such as Call Of Duty, Dota, League of Legends and many more. Sometimes, he also does vlog videos of Q&A and him showing his gaming equipment. In the same year, his channel grew and he found Minecraft. Then, he created his first Minecraft video entitled Minecraft Rollercoaster! w/ Ssundee. With some of his friends, he began a Minecraft Survival series and started uploading daily.

When this article was being created, Ssundee had more than 14 million subscribers. He also has obtained more than 6 billion views in total. Some Minecraft videos that you are able to find on his Youtube channel are listed below.