ForgeEnderTech mod is a mod library which is needed in order for EnderLanky’s mods to work. Those mods include Advanced Chimney, Advanced Hook Launchers, Advanced Finders, Large Ore Deposits, Pollution of the Realms and To the Bat Poles. So, if you have Endertech mods, you need to download this mod.

Because of the improvements of this mod, you are able to use any mods by him and combine them easily. This improvement is a library for the proper mods’ functioning. Everything will be able to work in automatic mode. So, you have to load them and you will not have to be worried about the further performance of all the mods of the author. 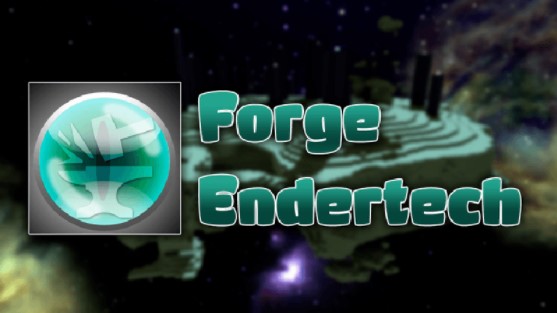 If you want to install this ForgeEnderTech, you are able to follow the steps below.

As explained above that Endertech mod is needed if you want to use Advanced Chimney, Advanced Hook Launchers, Advanced Finders, Large Ore Deposits, Pollution of the Realms and To the Bat Poles. What mods are they?