According to 9minecraft.net, Minecraft 1.7.10 is an update to Minecraft and it was released on June 26th, 2014. There are a lot of Minecraft 1.7.10 mods which are compiled by the community. Most mods add content to the game and the aim of it is to change the game, change the creative feel or even give the player more options in how they are able to interact with the Minecraft world. 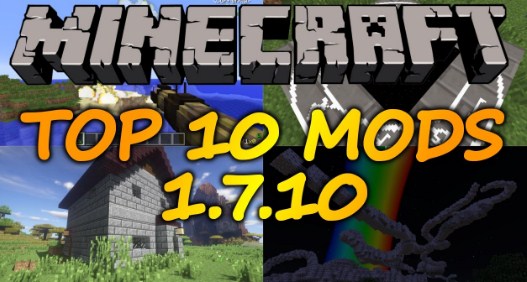 There are still more mods that you are able to find and get. If you want to have these mods, make sure that yo have installed Minecraft Forge. If have not, you are able to install it first. You are also able to discuss with other Minecraft players about the mods that they use and find out what are the benefits of them.