You have watched the trailer of Minecraft Dungeons? What do you think? Will it be fun? Surely, there are a lot of players who are waiting for this game on Minecraft. However, the question is, does this game support Xbox Play Anywhere? Let’s find out the answer. 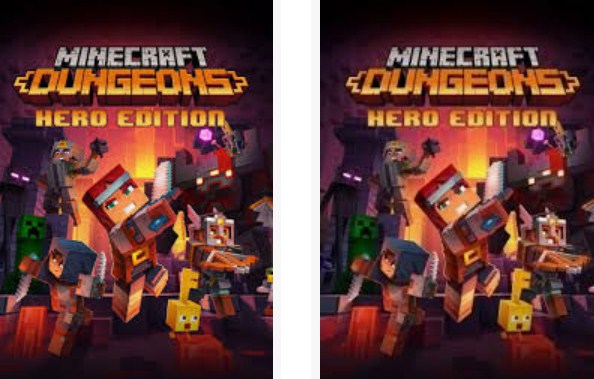 Here are some features that you will find in the game.

You will battle mobs which are new and nasty in this adventure which is inspired by classic dungeon crawlers.

You are able to challenge yourself in the dungeons alone. Or, you are also able to team up with your friends because it can be played up to 4 players.

You are able to use melee swings, hang back with ranged attacks or even tank your way through shielded by heavy armor.

You are able to explore the action packed treasure stuffed wildly varied levels and they are all in a quest which is epic to save the villagers and take down the evil Arch Illager.

Does this game allow you to play in cross-platform multiplayer? Does this game support it? At launch, you will be able to play online multiplayer with your friends on the same platform. The team are working to bring cross platform multiplayer across Windows 10, Xbox One, Nintendo Switch and PlayStation 4 in the near future through a free update after the release of the game. So, you have to be patient for it.

Now, let’s answer the question in the first paragraph which you want to know. Does Minecraft Dungeons support Xbox Play Anywhere? On launch day, Minecraft Dungeons will be available on Xbox Game Pass and the game is already available for preorder on the Microsoft Store. However, it will not support Xbox Play Anywhere. So, the Xbox One and Windows 10 versions will need to be bought separately. At launch, the game also will not support cross-play multiplayer. However, as mentioned earlier, Mojang is working to allow cross play multiplayer with a free update.