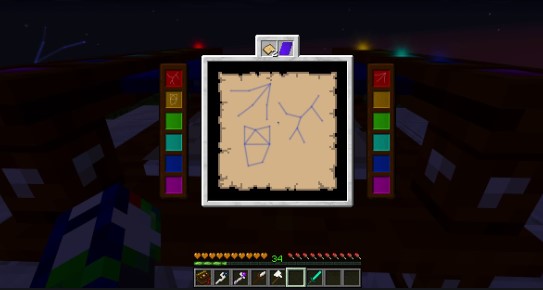 Now, here is the Constellations List of Astral Sorcery Mod.

Have you used this Astral Sorcery mod? On February 12th, 2017, Astral Sorcery was first released in Beta for Minecraft version 1.10.2 by HellFirePvP. If you have never used this mod, you may not know what this mod is about. This mod is mainly focused at night but it does not mean that you are not able to progress with the mod during the day.