Have you heard about The Aether? It is one of the largest and also the popular Minecraft mods in history. It was released on July 22nd, 2011 and it includes the Aether realm, the opposite of The Nether that includes several new blocks, mobs, and items, and also a whole new accessory system.

There is a sequel of this mod namely The Aether II: Genesis of the Void. It was released on June 11th, 2012 and it contains various new mobs, features and also overall adds to the experience. If you want to install Aether II, you will need Forge and Aether II and Guilded games utility. Or, you are also able to install the Aether II launcher which does all the mod installation and will update the Aether II for you automatically. Usually, the Aether II mod is used with Forge and you only have to put the .jar file in the mods folder. 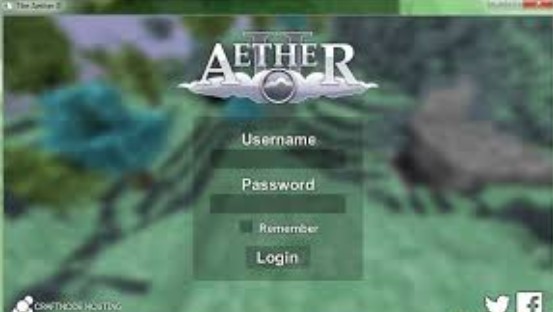 You may wonder what a launcher is. According to Aether Wiki, the launcher is the program which is located in the .aether directory which launches the game, with the filename launcher.jar. The profile.json file is affiliated with the launcher because JSON file is where login information is kept. You are able to download the launcher if you need it.

Well, you may also need the information about Aether 2 mod. As explained earlier, it is the sequel to the Aether I and there are a lot of changes since the days of the Aether II. However, it still remains a collaboration between people from various different disciplines with a shared goal of making a new and unique dimension.

The Aether introduces some huge mechanical features to be able to enhance the experience both in the Aether and also everywhere else in Minecraft. Some of the features are listed below.