First, let’s find out what a game server is. A game server is a server and it is the authoritative source of events in a video game which is multiplayer. The server will transmit enough data about its internal state to permit its connected clients to be able to maintain their own accurate version of the game world for display to players. Also, they get and process the input of each player. There are some types of server such as dedicated server, listen server, host migration, peer-to-peer, and listen-peer. 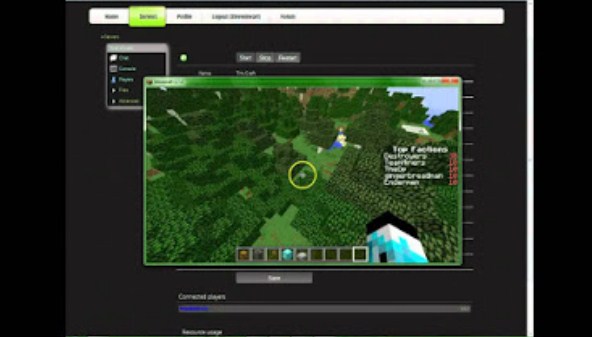 MCProHosting is a Minecraft server hosting company. In the past, it has supported the Hypixel network by sponsoring it. As part of the sponsorship, users of the server that played on the Hypixel network were able to get a coupon code to use when buying their own server on MCProHosting. In case they did buy their own server they would get several unique gadgets. The team members of MCProHosting are also given the unique ProHosting rank whose underlying rank is Youtuber.

MCProHosting is the biggest and leading game server provider in the world and it was founded in 2011. The mission of them is to be able to provide a premium service backed by a passionate group of hard working people who go the extra mile to ensure your experience is nothing but the best.