You want to play Bedwars in Minecraft exactly on the Hypixel server. However, you may not know much about it. Or, you need additional information about it so that you need to ask someone. Then, you are able to ask your question in Hypixel Forums.

Bedwars which is a strategic and survival game and it is mostly played on Minecraft servers such as Hypixel. In the game, each team will have its own island and there will be a bed on the island. The players must try to defend it from destruction by blocks that they are able to purchase in the item shop. 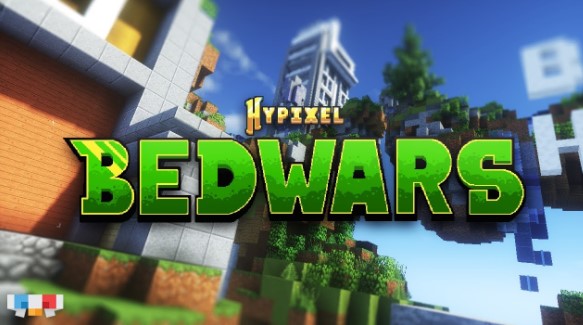 If the bed is able to be destroyed, the players in the team are not able to respawn. In the player’s own islands, there is a ‘hole-in-the-wall’, four-by-four block place named a forge. The forge will be able to give the players gold and iron, which are able to be spent in the item shop. Also, there are diamond islands and an emerald island that is often called ‘spawn’ or ‘mid’. At these islands, the players are able to collect diamonds or emeralds.

This game is able to be played with different amounts of people and teams. There are 4 core modes of this  game including Solo, Doubles, 3v3v3v3, and 4v4v4v4. These modes follow the standard Bed Wars gameplay and these have almost identical gameplay aspects. In addition, there is also a 4v4 mode. This mode is a duel between two teams of four players and has 3v3v3v3/4v4v4v4 aspects for generators and prices. And, there is a rotational Dreams mode which cycles between some different modes that change up different aspects of the Bed Wars formula.

If you are not able to find the theme discussion that you are looking for, then you are able to make it by yourself. If you want to access the Forums about Bedwars in Hypixel, you are able to do that by visiting Hypixel site which can be accessed at hypixel.net. Then, at the top of the screen, you will see some menus. You have to click on Forums menu to access Forums. You can also click on the drop down button in Forums menu to choose to access New Post in the forum or Search Forums about specific themes.