In the game name Minecraft, an observer refers to a block with the ability to radiate a redstone signal when it experiences a change in the block or fluid that it faces. This one is able to be used to build traps, flying machines, farms, bridges, and many more. How to use the observer in this game? Let’s explore it here on this page.

An observer has three important sides. The sides of an observer include:

Please take a note that in Minecraft Bedrock Edition, the observer can currently only detect block changes and not the state changes. 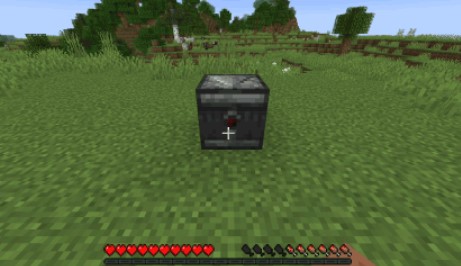 So, how to use an observer in Minecraft?

First of all, you will have to place the observer. If there is no observer in your inventory, you can quickly craft one by using a crafting recipe for an observer. Apparently, the game control to put the observer depends on the Minecraft version that you use: