However, the kind of players may just want to try crafting any objects, without understanding the function of the object is. 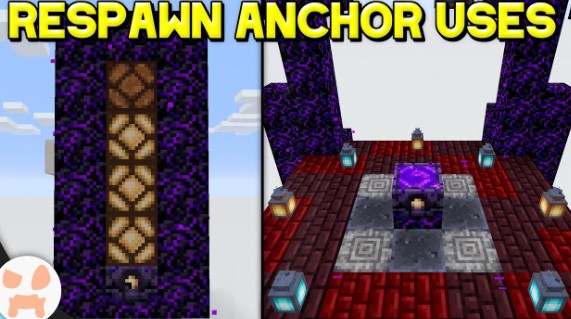 Of course, to respawn in the Nether area, it does not happen by accident or intentional situation. You totally will need some ways to use a Respawn Anchor in Minecraft.

Well, here are the ways of how to use the Respawn Anchor block to respawn in the Nether:

Furthermore, there are still many unique uses for this block, not only to regular spawn. In fact, the creators of the adventure mode map definitely use these blocks as a sort of checkpoint system. Then, the players can even make a central hub in the Nether that can connect all of their assets. It places their respawn point there.

Well, those are the ways that you can use the Respawn Anchor when you really need to respawn in Minecraft.