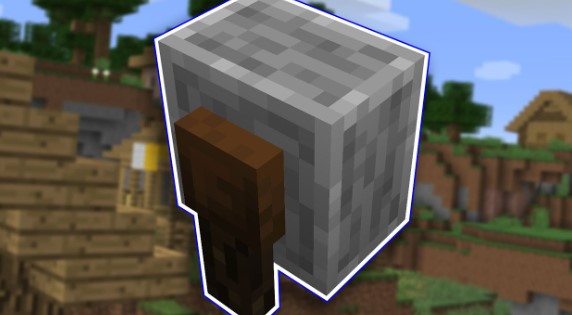 Minecraft grindstone is known as a multipurpose item and that is why it is really important in the game. The first and the most important it is able to do is able to repair your weapons and items. Then, how do you repair stuff in Minecraft with grindstone? In order to use Minecraft grindstone to repair stuff, you have to put two items of the same kind into it and the top piece will be repaired. This one opens a Repair & Disenchants box, with two slabs on top you will see the inventory below. Please keep in mind that the piece on the bottom will be consumed for the repairing process. So do not forget to put the stuff such as weapons or tools on the top for repairing and a similar one at the bottom.

When you put the two damage items of the same type, the durability of them is combined and the new item gets +5% as an added bonus. This is the way how to use Minecraft grindstone in the game and use it for repairing as well for removing enchantments.