Yellow dye is available in some versions of Minecraft, including: 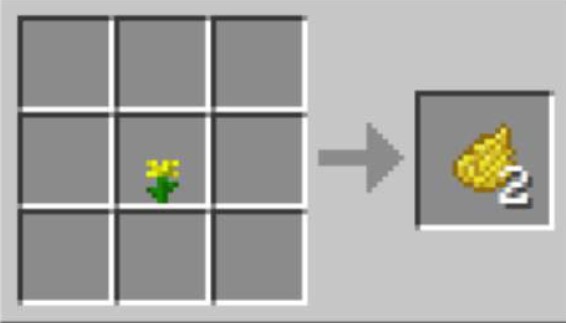 Aside from that, there are also a few activities that you are able to do with yellow dye in Minecraft. Those include dying a sign, dying a sheep, dying leather armor (Minecraft Bedrock Edition), and using a loom.