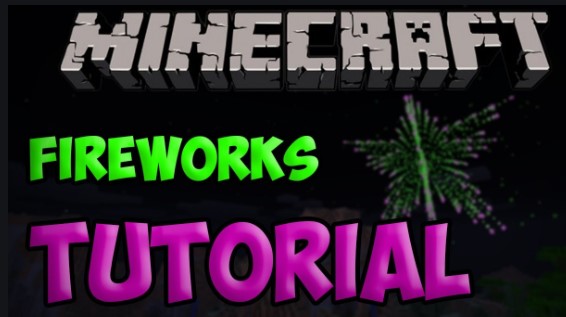 Do you know how to make it and what materials that you need? Here they are.

How to Make a Custom Fireworks

You are able to watch some videos about making a custom firework below on Youtube to guide you.