A Flying machines is mechanism that can be built in Minecraft. It makes appearances in Minecraft: Story Mode with various forms. When activated, it moves all of its own components in a certain direction, and also the person who drives it. 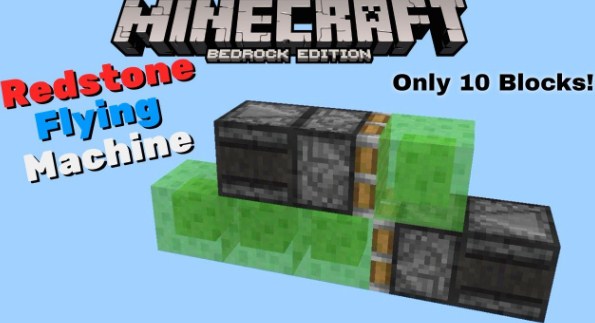