Materials For Making A Dispenser

A dispenser is a redstone powered device which is able to save up to 9 stackable items and dispense them when it is activated by a redstone device. To make a dispenser, you will need these materials: 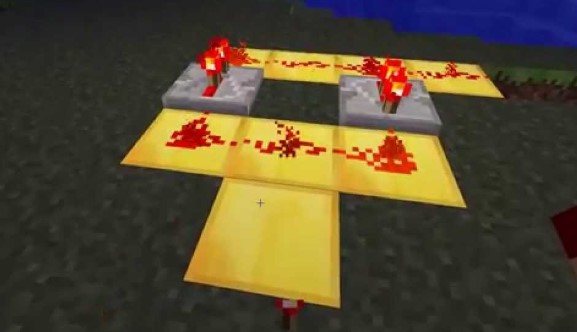 How to Make A Dispenser

Now, how to make a dispenser using these materials? You are able to follow the steps below carefully.

How to Make A Firework Show

Now, after you have created a dispenser, you may want to make a firework. How to make it? Here are the materials that you need.

How to start firework? You can do it just by toggling the lever. It is better to see the fireworks at night. If you want, you are able to customize your show and you can do that by changing the delays, the design and the firework rockets that you want to see.