What do you usually use to find a slime chunk? Some of you may usually use a slime chunk finder web app, plugin or app. However, if you use them, usually you will be required to enter the seed. Now, can we find slime chunks in Minecraft without the seed?

Slimes are defined as bouncy hostile mobs which have a cube shape. They spawn in the swamp and sometimes deep underground in specific chunks which are usually called as slime chunks. If slimes spawn in the slime chunks, they will spawn throughout the world, except mushroom islands, below level Y = 40 regardless of light level. However, it is only in certain chunks, 1/10 of all chunks. 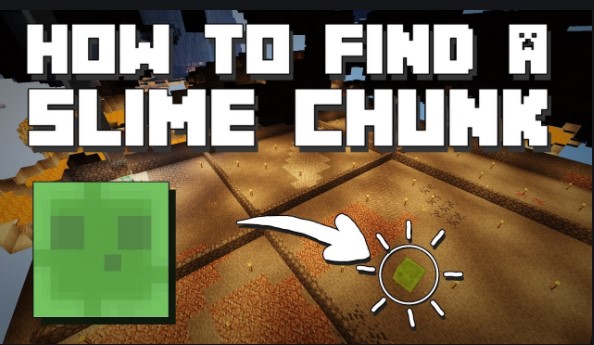 Now, what about chunks? A chunk is defined as a 256-block tall 16×16 segment of a Minecraft world. Chunks are the way which is used by the world generator to be able to divide maps into manageable pieces. When players first enter the world, chunks are generated around them. When they wander around the world, new chunks will be generated as needed. With the assistance of the map seed, chunks are generated. It means that they are always similar if you would use the same seed again as long as the map generator and version number are still similar.

To help you in doing this, you are able to watch some videos about finding a slime chunk without a seed. Here they are.

Well, you are able to try to watch these videos now or you can directly try the method above to find slime chunks without the seed.