In Minecraft, Vindicators are mobs which are humanoid, hostile and villager-shaped. You are able to find them in the Overworld in woodland mansions and also in raids. Vindicators are categorized into one of five types of illagers. The other of illagers are pillager, evoker, illusioner, and ravager. For your information, illager are one of the main antagonists in Minecraft since the 1.14 update. The word ‘illagers’ is short for ‘ill-willing villagers’. 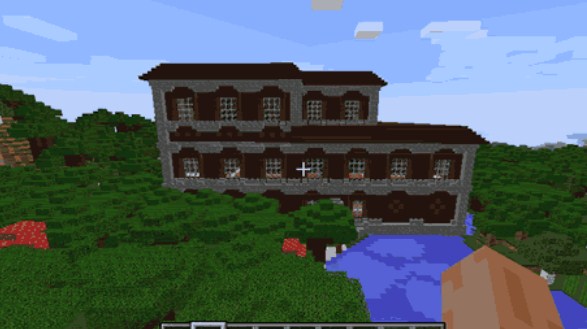 How about their behaviour? If a vindicator sees a villager, player, wandering trader, or Iron Golem, usually it will get an iron axe and will charge at the target which then attacking once in melee range. For your information, its iron axe has a chance to be enchanted, scaling with the difficulty level of the game as with other equipment. Even though vindicators are allies with pillagers, they will be able to attack a pillager who has shot them unintentionally. If vindicators spawn in woodland mansions, they will be neutral to players.

According to DigMinecraft site, Vindicators are available in some versions of Minecraft and here they are.

How To Find Vindicators in Minecraft?

If you want to summon a vindicator, you are able to do that whenever you want using a cheat (game command) in Minecraft. To be able to run the game commands in Minecraft and then you must turn cheats on in your world. If you are using Minecraft Java Edition 1.14 on PC or Mac, you can make a this command: