ou may come here to find some information about how to extend pulses in Minecraft Redstone with Pulse Extenders. If so, you come to the right place because here we will inform you about it. 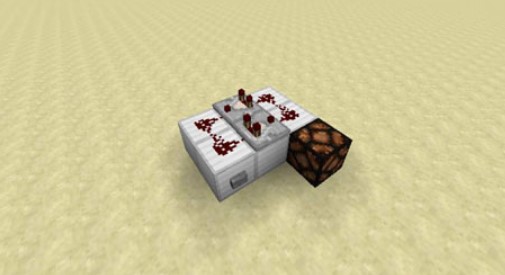 Well, pulse in Minecraft is a temporary change in redstone power that finally reverts to its original state. When a redstone signal turns on and then off again, it is an on -pulse. It is usuallt called pulses unless there is a need to differentiate them from off-pulses. There is also an off-pulse. It is when a redstone signal turns off and then on again. The pulse lenght of a pulse is how long it will last. What about the rising edge of a pulse? It is when the power turns on, the beginning of an on-pulse or the end of an off-pulse. And, the falling edge of a pulse is when the power turns off, the end of an on-pulse or the beginning of an off-pulse.

So, you are able to watch these videos to know more about pulse in Minecraft.