While playing Minecraft, you may have seen mobs. What are they? They are living entities which are affected by physics and they are able to interact with players or other mobs. There are some mobs which are hostile and you may want to kill them. But, you may wonder how many blocks to be able to kill mobs in Minecraft?

Fall damage is one of the easiest and fastest ways that you are able to do mob grinding. It is important for you to know that mob grinders are the last part of a mob farm. They are also used to kill mobs in massive amounts while also collecting all dropped items at a convenient location. They are a mechanism and are able to be considered a special type of trap. 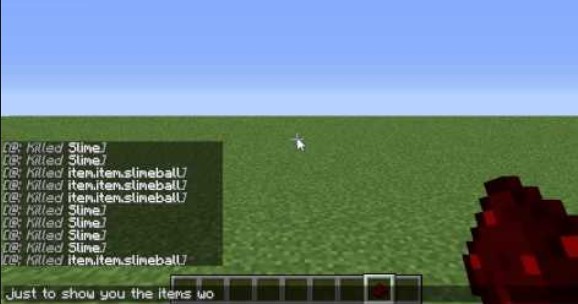 Often, this method is done in combination with a mob farm where the mobs are forced into water streams and they are able to easily be dropped from a lethal height. Some mobs, such as those which are able to fly, are immune to fall damage, especially blazes and iron golems. However, most common mobs are able to be killed with a 24 block drop. You are able to see the table below to know the minimum height to death of mobs.

It can be said that the most important aspect of a fall damage grinder is the drop height. If you want to kill different mobs, they will need to be dropped different distances. Several mobs such as zombies and skeletons are able to spawn with Feather Falling boots or armor which may be able to change the required distance. Due to this, it is better for you to be able to make the drop further than it needs.

When you use a fall damage grinder, it is often desirable to kill the mobs manually to get experience and other exclusive drops. If you drop the mobs slightly lower than the minimum death height, it is possible to make most mobs end up with 1♥ health points, the ideal number before you deal the finishing blow. It is important for you to know that in Java Edition, it is not possible to take zombies to half a heart, even with a combination of falling and suffocation. It is  because zombies have 2 natural armor points. If you want to use your fist rather than a tool to kill the mobs, you are able to use a strength beacon since it provides the extra damage which is necessary to kill zombies and mobs with armor in a single hit.