Enchantment table is the name of the interactive block used to enchant particular items using experience points. Items that are able to be enchanted include pickaxes, axes, books, swords, bows, armor, and fishing rods. Enchantment tables alone usually have upgrades ranging from two to seven experience levels. If someone is within a certain range, the book on the table will open, face them, and flip pages every several seconds. As op update 1.8, lapis lazuli is needed to enchant items. 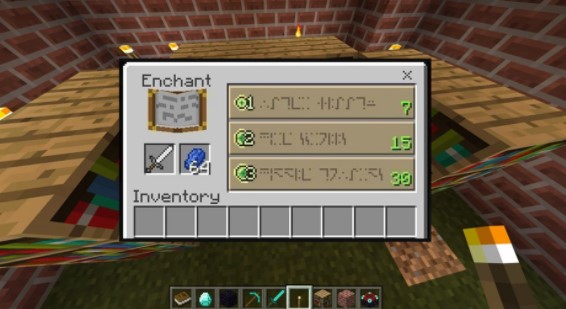 Some people might find it hard to read the Standard Galactic Alphabet, that’s why some of them are looking for the thing that can help. Fortunately, there are a lot of translators or decoders for you to select. One of them is offered by Lingo Jam. What is Lingo Jam?