GTA RP permits you to be able to join the game as a regular NPC as opposed to the main characters because of the installation of a mod. Role playing has become a trend for years because it proves to be fun to play and you will be able to live out a normal life and inhabit any character that you want. To make it work, you have to download the required mods so that you can apply to the server. Then, find out how to play the thing itself. 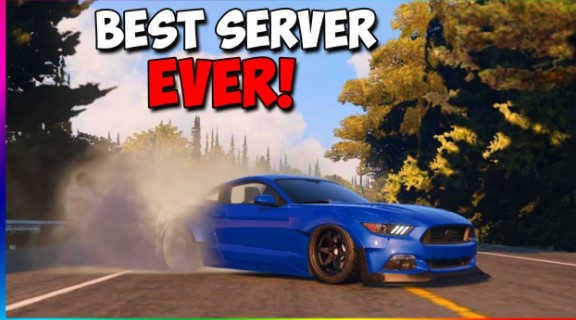 This server can host 200 players at one given time. One of the features of this server is how detailed its forum section is. It clearly lays out oodles of crime factions for you to join which range from the Los Santos Irish Mob to The Clowns. Also, there are post spots for specific jobs such as Los Santos Customs and Los Santos Medical Services.

Nopixel is one of the most popular servers that you are able to join. However, it is also the hardest one. It only can support 32 players at a time and it is frequented by Moonmoon, Lirik, and Summit1G.

The creator of this server spent 2 years for making this server. Now, it is available for signups. This server has a dynamic legal and illegal group system. There are also customisable player businesses and corporations and every property is for sale such as houses, apartments, condos, hotels and many others. You also have the option to be able to play as a gangster, cop or money hungry CEO.

This server is great because it is text-based. It means that people who are not up to chatting with strangers have a place to go to give GTA RP a whirl. It is also the same as others where there is a sign-up process for GTA world. According to the website, now there are 500 members. If you are not a member which is accepted, you are able to noodle around the forums and see the kind of factions in play.