Continuum shaders is a bright shaders pack in the day. Based on the research, it has white light view than a yellow light. This Minecraft shaders allows you to see better in the day time. Even though, moving to night time, Continuum shaders is a bit darker. It is not the darkest on this list, but it is not the brightest shaders pack at night either. Apparently, there are many people like it because it is so stunning in the day time. 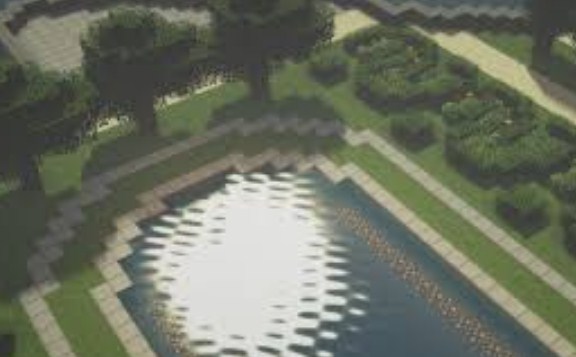 This is one of popular Minecraft which is still actively updated. Sildur’s Shaders has many different options that allowing it to run on old computers too. For those who want to use shaders on a slow PC, this is the best shaders pack for you. You are able to go with the lowest settings for everything. As far as the Sildur’s Vibrant Shaders pack for Minecraft goes, it is a very yellow shaders pack in the day time creating it very dark at night as well.

The third top Shaders pack for Minecraft is Chocapic 13’s shaders. Based on the research, it is a great mix between Continuum shaders and Sildur’s Vibrant shaders. It has a medium yellow look in the day time. However, it is very dark at night become one of the darkest if not the darkest on this list at night. You need to ensure to always keep torches with you and your areas extremely well lite with this shaders pack.

After Chocapic13’s Shaders, there is another top shaders pack. It is Sonic Ether’s Unbelievable Shaders. Besides, this is another class Minecraft shaders pack which is still actively updated in 2019. For your information, this is a yellow tinted shaders pack with extremely clean sunlight and good look at night. This shaders is one of better looking shaders pack at night. Aside from that, it is a great option if you are exploring in the dark a lot.

The last one is BSL shaders. It has several of the best visuals that you are able to get in Minecraft without needing an incredible PC to run it. Also, it has a welcoming and warm light with realistic looking water which fits right into Minecraft. This pack has more realism than some of other packs on this list without losing the complete vanilla look of Minecraft, something that is able to happen with other shaders packs.