Skip to content
Homepage / Reviews / Apex Minecraft Mods
One of ways to customize your server is by adding mods. Whether you are adding them to an existing modpack or to your current Forge setup, adding mods is a good way to open up the new possibilities. You have to know that mods can be added by doing some steps. Now, we are going to share tips so that you are able to build your dream server.
When running a modded server, you do not forget that you must have the mods downloaded on your Minecraft client. Also, this applies if you are adding additional mods to an already made modpack. In order to run mods on your client, you have to install Forge client side. 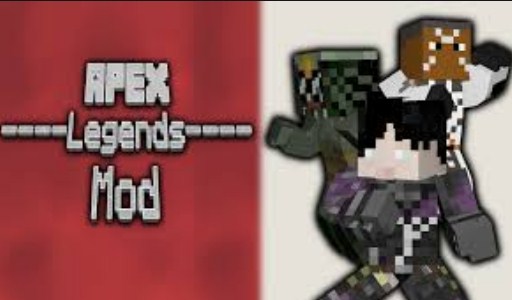