Since you are playing Minecraft, you may already find the Anvil. What is it? If you are a veteran Minecraft player, you probably ever use this Anvil for any purposes. As we know that there are tons of items that you can use to get the benefits from. Then, what is the function of the Anvil in Minecraft?

Generally, the Anvil is well-known for its mechanics. Why? It is because the Anvil can be used as the tool to enchant the items. Moreover, the Anvil is a useful Minecraft block that you can use to repair the items and name the items in the game. The Anvil also allows the players to combine the enchantments. 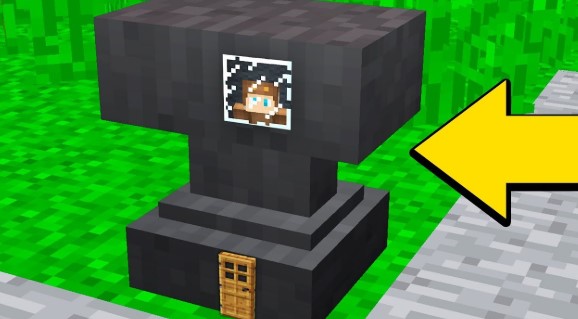 How to get Anvil? Of course, getting the Anvil is such an easy but little difficult way to do it. In this case, the Anvil can be mined by using any pickaxe. Then, if you mine it without any pickaxe, of course they drop nothing at all.

As a tool used to repair the items, the Anvil is surely needed by every player to make the items get the better performance. Well, in this chance, we are going to inform you of the mechanics of the Anvil that you should know in playing Minecraft.

The Anvil here focuses on enchanting of two items, then, give them a name or to crush the enemies or the other players which walk beneath it while it is falling. So, all Anvil’s functions except for cost experience levels, damaging mobs and the players and some have material costs.

The Anvil mechanics has five functions that you can get from. They are:

As we have explained above, the Anvil can be used to enchant certain items such as tools, armor, weapons, shield and many more. It means that not all items can be repaired by using the Anvil.

So, make sure that you know the list of the repairable items that you can repair by using the Anvil mechanics in Minecraft.