In Minecraft, Ancient debris is an ore which is rare. It can be found in the Nether and it is the main source of netherite scrap. It floats on lava in item form and it is not able to be burned by any other forms of fire. Also, it has an extremely high blast resistance which means that it cannot be blown up under normal circumstances.

As explained above, Ancient Debris is very rare.  If your goal is to be able to find Ancient Debris and craft Netherite items, the thing that you can do is to be mining for a while so bring the necessary supplies.  You are able to either do some enchantments to give yourself a more durable or more efficient pickaxe, depending on how you plan to tackle your mining job.  Or, you can also do some excavating with TNT.  Whatever method that you choose, you will go to the same place. 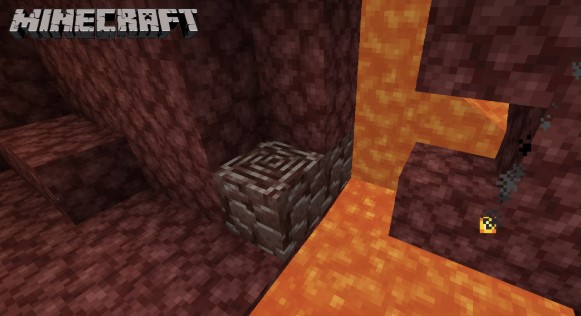 Now, you may be curious about Ancient Debris Y Level. Around Y level 13 is where you will have to mine to be able to find Ancient Debris. For your information, it will spawn in multiple groupings.  You are able to find in one block, two blocks, or three block variations. You have to make sure that you get down far enough. However, do not do that for all the way to the bottom of the world if you want your best chance at finding it.

While you are digging,  you will also have to make sure that you keep an eye out for the perils of The Nether including lava, angry mobs and more. If  you have gotten your hands on the Ancient Debris, you can turn it into Netherite.