All the Mods 3 is a CurseForge modpack which is created by the ATM Team. This modpack is a general large kitchen sink modpack with more than 290 mods. This mod began as a private pack for just a few friends of the developers. Then, it turned into something that others wanted to play.

This modpack has all the basics that most other ‘big name’ packs include but with a good mix of some of newer or lesser-known mods. According to FTB Gamepedia Wiki, here are some mods that you are able to find in this modpack: 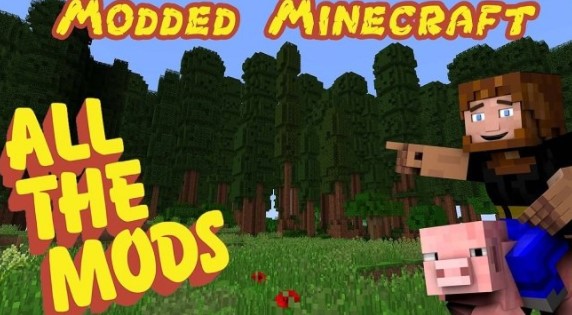 When this article was being made, this All the Mods 3 has been downloaded more than 2 million times with the last update being on July 2nd, 2020. If you want to get these modpacks, you are able to visit CurseForge and then download the modpacks there.

If you need more information about All The Mods 3 Download server list, you are able to visit some forums and make a discussion about it.