Aether 2 Mod is an extensive mod that you are able to use for Minecraft. It adds in an opposite realm to the Nether. This mod is the sequel to Aether I. There are a lot of changes in this mod since the days of the Aether I. However, you do not need to worry because it still remains a collaboration between people from various different disciplines with a shared goal of making a new and unique dimension. 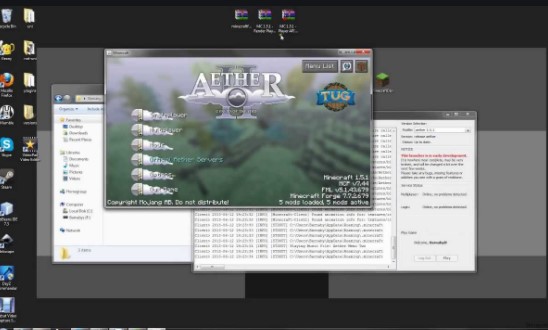